Two years after inviting Bjarke Ingels and Thomas Heatherwick to design its new London campus, Google has submitted a planning application for a building featuring a huge rooftop garden, a running track and a swimming pool

Google submitted an application to Camden Council this week for a 93,000-square-metre structure – one of three buildings that will form a campus for up to 7,000 of the company's employees at King's Cross. 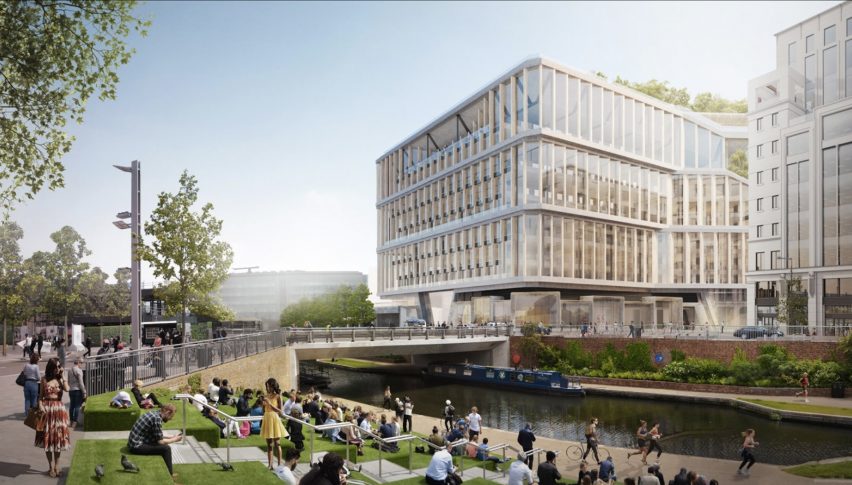 Ingels' firm BIG and Heatherwick Studio are collaborating on the project. The studios, which are also working on Google's new California campus, were drafted in to replace the previous scheme by Allford Hall Monaghan Morris.

Their proposed design is for a large structure, known as the Zone A Building, that will rise in height from seven to 11 storeys.

Its key feature will be its expansive roof garden, which will span the length of the building. As well as landscaped terraces, it will feature a "trim track" where staff can keep in shape.

Other amenities will include an events centre, a swimming pool, a sports court, a gym and a number of cafes. The building will also accommodate shops at ground level. 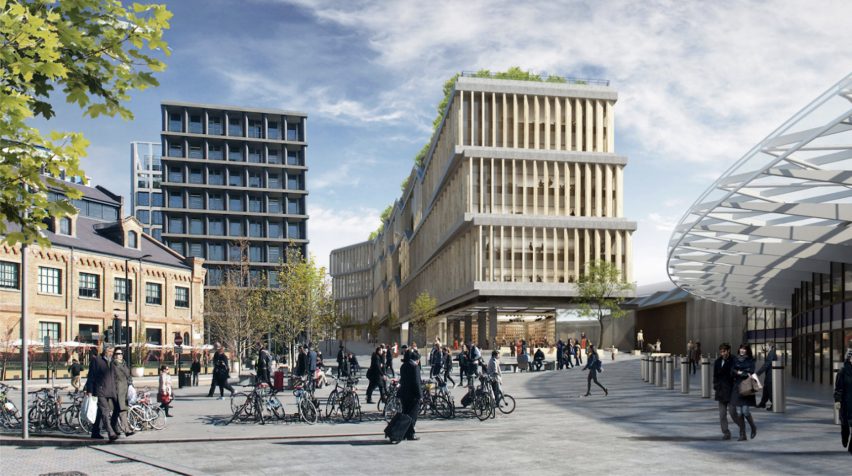 Spaces will be connected by a grand "diagonal staircase" that extends from the first floor all the way to the roof.

"Our design for the new Google Campus at King's Cross is rooted in the local character of the area, taking advantage of the contextually defined building envelope while creating continuously cascading work environments that will connect Googlers across multiple floors," said Ingels.

"By opening up the ground floor and activating the roofscape, the light and airy workspaces are sandwiched between the terraced gardens on the roof, and market halls, auditoria and shops on the ground."

Google has already taken some space in another newly built King's Cross building: 6 Pancras Square by Wilmotte & Associés. It has also been granted planning permission for an 11-storey office building by UK-based Mossessian Architecture.

These three buildings will form a campus for the tech giant, bringing staff from offices in Covent Garden and Victoria together for the first time.

They will sit alongside a range of other newly completed buildings in the formerly industrial area, including the Stanton Williams-designed Central Saint Martins, David Chipperfield's One Pancras Square and the refurbished King's Cross Station. 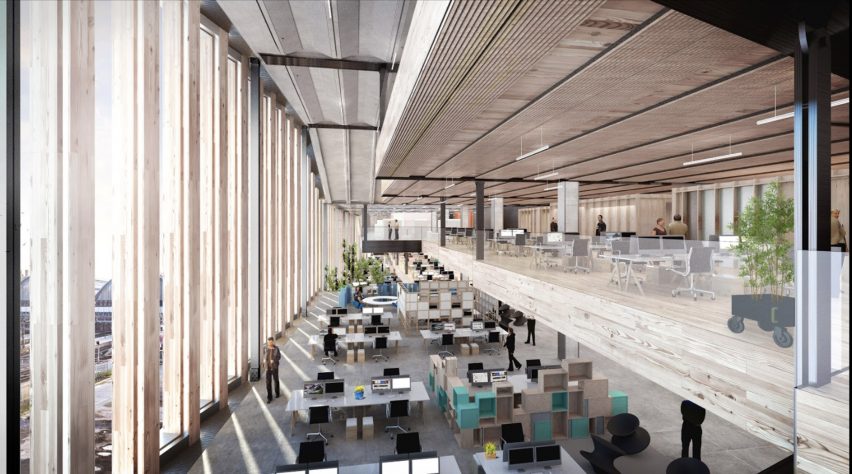 "The area is a fascinating collision of diverse building types and spaces and I can't help but love this mix of massive railway stations, roads, canals and other infrastructure all layered up into the most connected point in London," said Heatherwick.

"Influenced by these surroundings, we have treated this new building for Google like a piece of infrastructure too, made from a family of interchangeable elements which ensure that the building and its workspace will stay flexible for years to come." 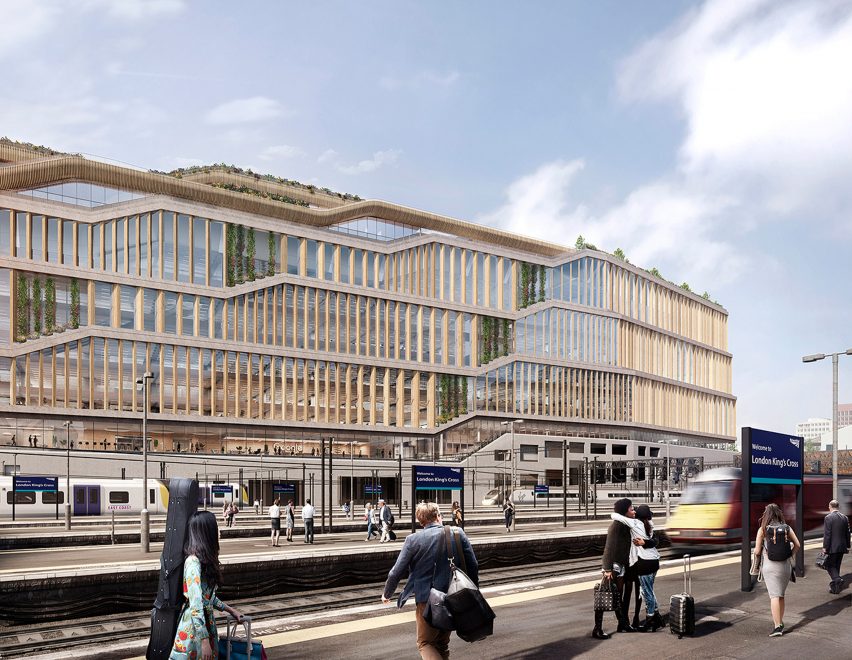 All materials for the new building will be sourced through Google's "healthy materials programme", according to the team, which also includes architecture firm BDP and landscape firm Gillespies.

This has already prompted a series of joking tweets from UK journalists suggested the project will incorporate elements of Heatherwick's recently scrapped Garden Bridge.

An expected completion date for the building has not been set but is already long overdue, given that Google's first scheme was granted planning permission back in 2013.

load more hold SHIFT key to load all load all