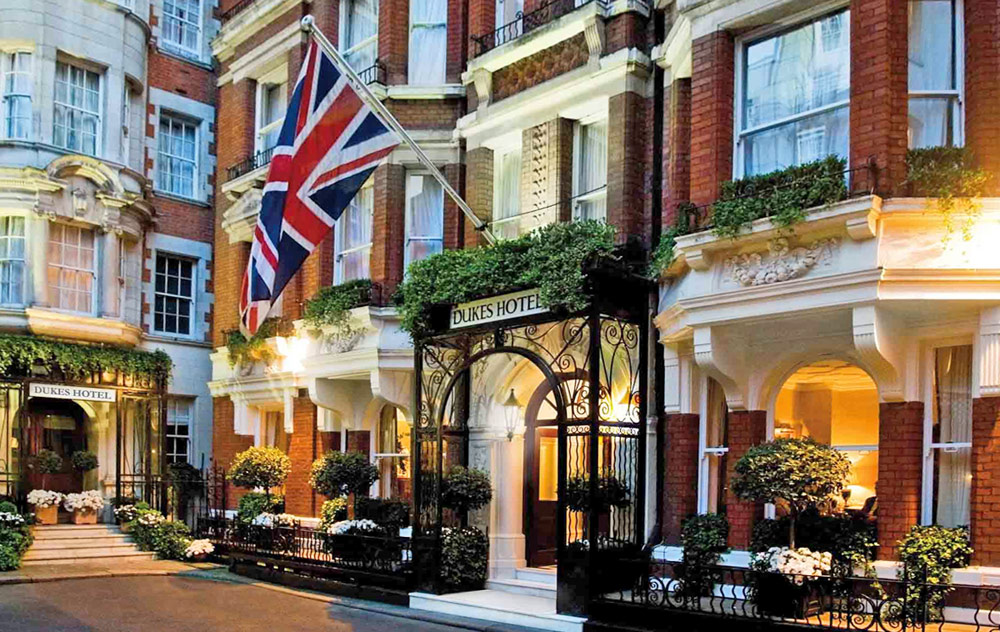 For the fifth year running, Britannia Hotels has been named the worst hotel chain in Britain by the readers of consumer magazine Which? Travel, ranking well below budget brands Travelodge, Holiday Inn and Premier Inn, which bagged this year’s title of the best hotel chain in the country.

Britannia, which has 54 hotels in Britain, was awarded no more than two stars (with five being the maximum score) across all criteria including cleanliness, customer service and value for money. 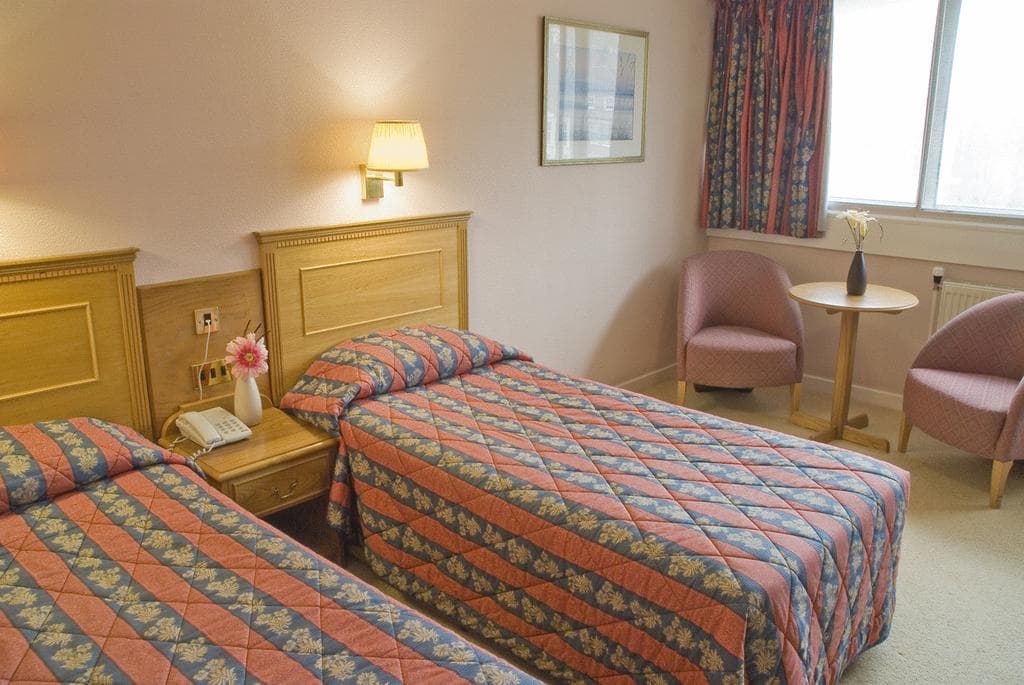 The annual ranking of the largest hotel chains in Britain, this year based on a survey of 4,255 responses, looked at star ratings in the following categories:

The scores of the aforementioned criteria were used to generate a general customer score, which also accounts for overall satisfaction and the likelihood of recommending the hotel brand to a friend or family member. 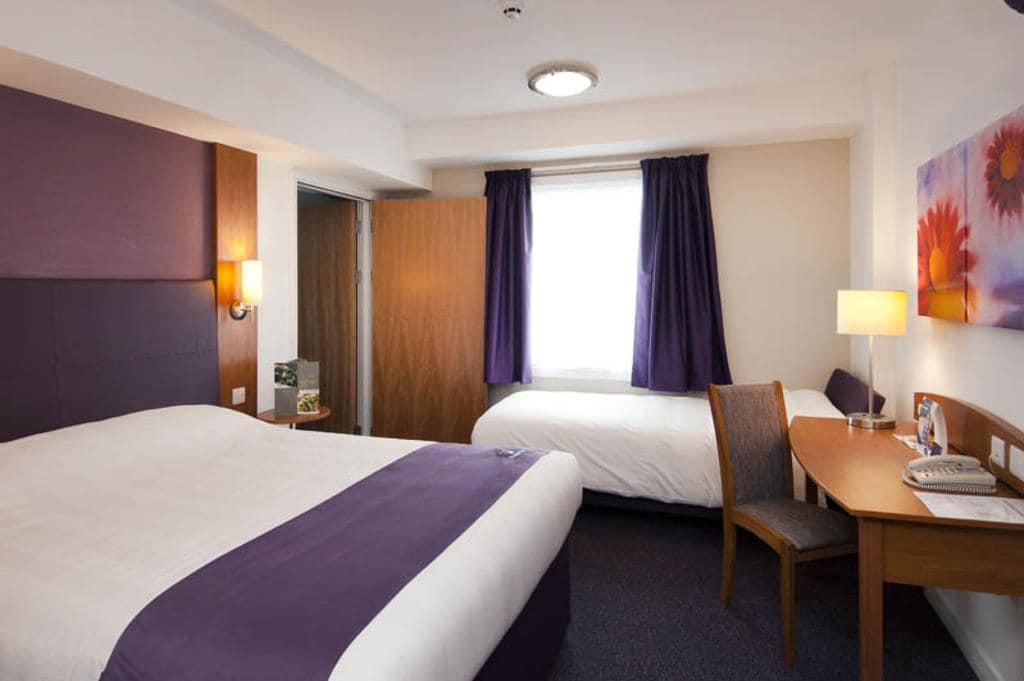 A room at the Premier Inn Euston in London

Premier Inn, the country’s biggest hotel chain with 760 hotels in Britain, received a top-ranking customer score of 79 per cent, receiving five star-ratings in cleanliness, bedrooms, bathrooms, and bed comfort; and four stars each for its customer service, hotel description and value for money (charging an average of £76 per night, with free Wi-Fi).

The giant chain was followed by Ibis Budget (71 per cent) in second place, and with Radisoon-Blu, Crowne Plaza and MacDonald all scoring 70 per cent for the joint third place slot.

Ibis Styles (69 per cent) as well as Holiday Inn Express and Novotel (each of which received a score of 68 per cent) rounded out the top five best hotel chains in Britain.

At the other end of the scale, the five worst hotels, after Britannia (which scored 33 per cent), included Days Inn Hotel (49 per cent), Old English Inn (55 per cent), Mercure (57 per cent) and Radisson-Park Inn, which guests scored at 58 per cent. 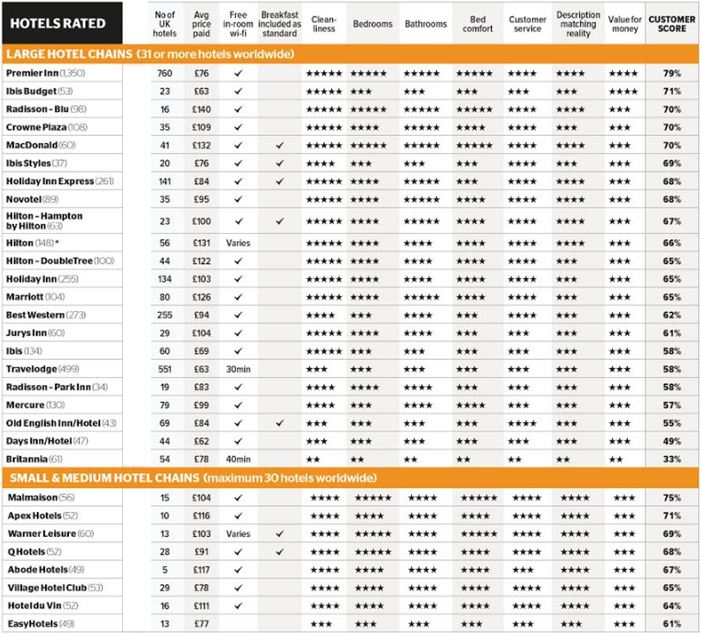 The 2017 Which? Travel survey of the best (and worst) hotel chains in Britain

The latest research also included an undercover experience of a night at a Britannia hotel, carried out by Which? last month, after which the hotel was described to offer “run down and dated accommodation with an air of neglect”.

The survey also conducted a separate ranking of Britain’s small and medium hotel chains (those that offer no more than 30 hotels around the world) which found Malmaison, Apex Hotels and Warner Leisure to be among the top three in Britain, scoring 75 per cent, 71 per cent and 69 per cent, respectively.