London's Beech Street is Ban All Petrol and Diesel Cars

London's Beech Street is Ban All Petrol and Diesel Cars

Beech Street, in the heart of London’s financial district is taking extreme action against air pollution by banning all petrol and diesel cars. 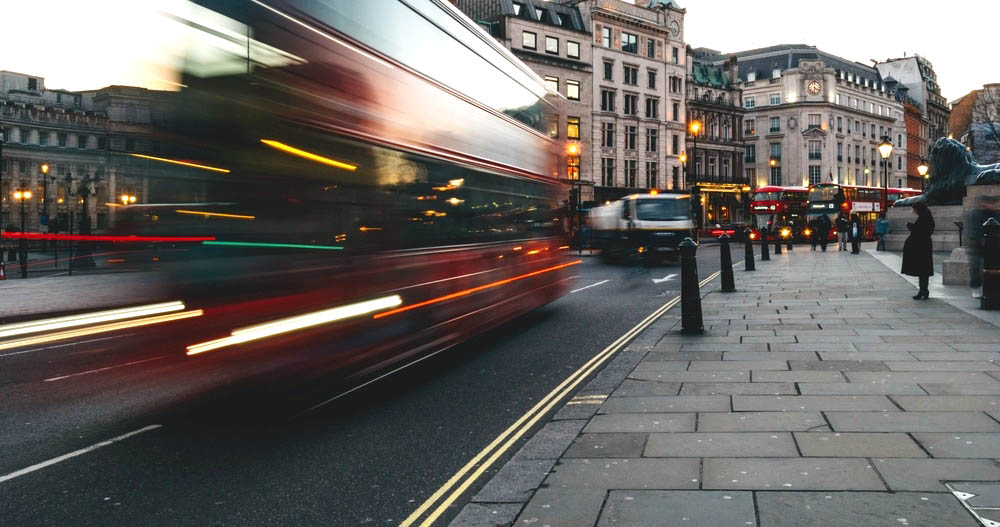 It will be restricted to zero-emission vehicles, cyclists and pedestrians by spring 2020, with exceptions made for emergency vehicles, access to car parks and for refuse collection and deliveries. The road, much of which runs underneath a housing estate, will participate in an initial trial for 18 months, while air quality and traffic are monitored.

“Drastically reducing air pollution requires radical actions, and these plans will help us eliminate toxic air on our streets,” “Nobody should have to breathe in dirty air.” 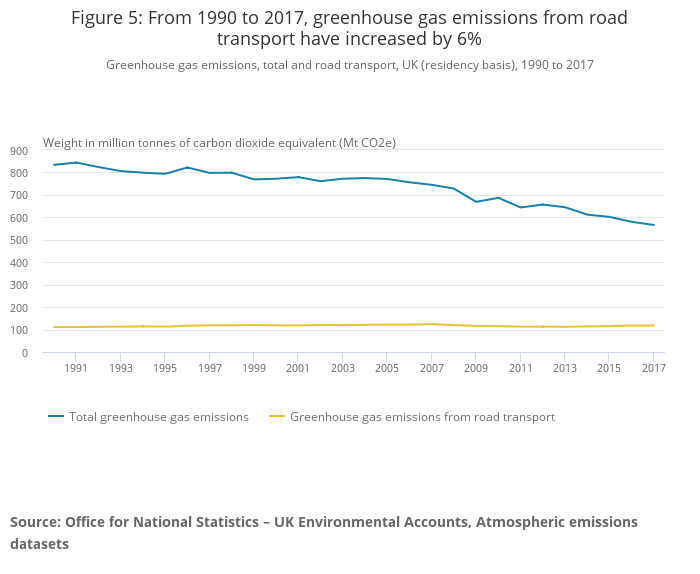 Air pollution is the biggest environmental threat to health in the UK, according to Public Health England, with between 28,000 and 36,000 deaths a year attributed to long-term exposure. It has been linked to a range of diseases including coronary heart disease, strokes, respiratory disease and lung cancer.

And it’s a worldwide issue, with the World Health Organization estimating that more than 90% of the global population live in places where air quality levels exceed their recommended limits. London is among more than 30 cities that have signed the Fossil Fuel Free Streets Declaration, pledging to procure only zero-emission buses from 2025 and make a major area zero-emission by 2030. 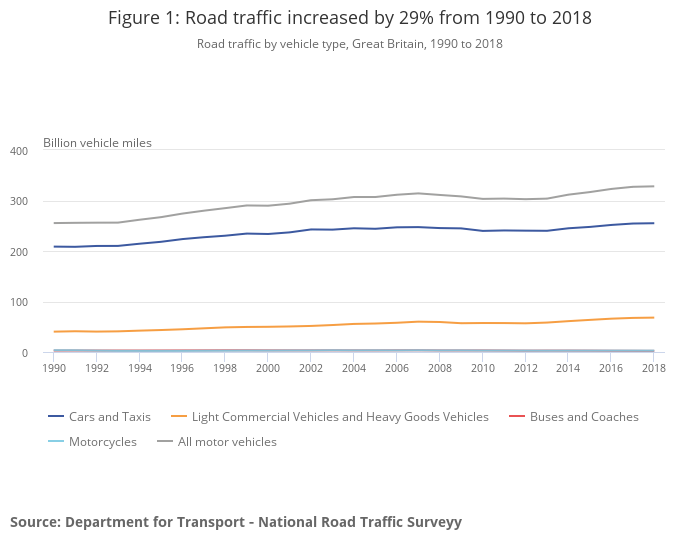 And capitals around the globe, including Oslo, Madrid and Mexico City, have started to look at banning cars from their streets.

The City of London Corporation’s plan aims to bring nitrogen dioxide levels on Beech Street within air-quality guidelines set out by the European Union and World Health Organization. After the trial, the corporation will decide whether similar measures are suitable for other streets.

“It will bring substantial health benefits,” “The experimental scheme will be enforced using the latest in smart-camera technology and I hope it will be the first of many other schemes like this.”